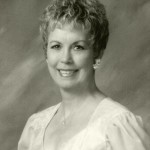 Maxine Mahon, School Director, has carefully guided the artistic and administrative development of the School into a fully professional school of dance.

Our faculty have impressive performance backgrounds and have danced with many of the most prestigious companies in the country, including New York City Ballet, Joffrey Ballet and Pittsburgh Ballet Theatre. Many of the School’s graduates have gone on to professional careers in dance with companies nationwide 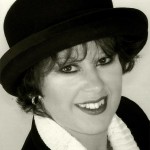 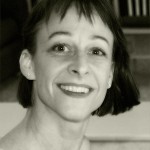 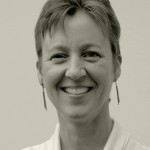 Judith Sharp trained and performed with the original San Diego Ballet Company, studied at American Ballet Theatre in New York, and went on to receive a degree in Ballet from the Indiana University School of Music. Ms. Sharp has received numerous awards for choreography including first place in 1996 in the ballet category and grand prize in the Second Annual International Dance Competition held in Tijuana, Mexico. Nine of her ballets are in the CBC repertory. 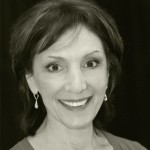 Gail Wingfield is has been a member of the CBS faculty since 1991. She was trained by Yvonne Mounsey of the New York City Ballet and Rosemary Valaire of the Royal Ballet, and performed as a member of Mounsey’s Westside Ballet. Ms. Wingfield also performed with American Ballet Ensemble, was ballet mistress and assistant to the director, and became program director and senior teacher for the American Ballet School. In addition she teaches classes for California Ballet Company, assists with rehearsing and coaching and works with the Junior Company. She is administrative support to the CBC Director and is also membership secretary for the California Ballet Association. Ms. Wingfield received her degree in Performing Arts from UCLA and gained her administrative experience through working in the private sector and non-profit arena. She has taught creative dance to elementary school students and has been artistic coach to Olympic figure skating competitors.